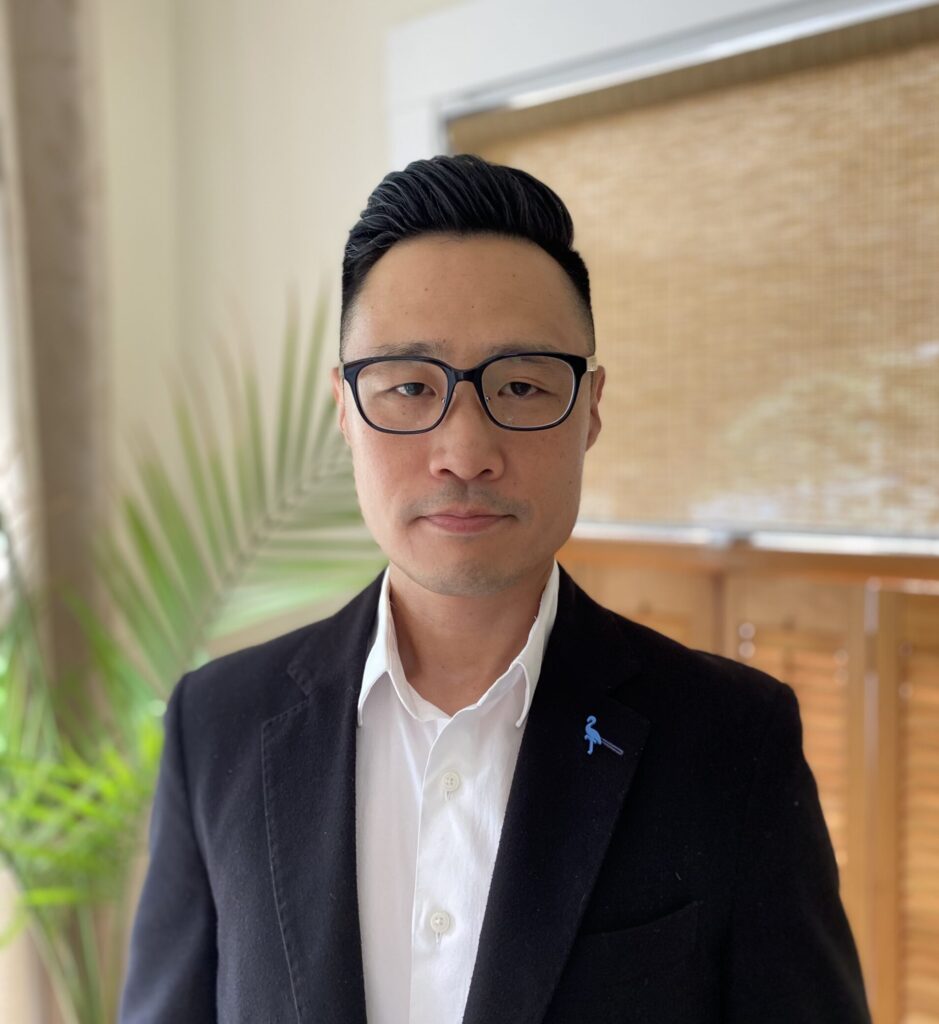 Michael R. Jin is an associate professor in the Program in Global Asian Studies (GLAS) and the Department of History at the University of Illinois Chicago. He is also a member of the UIC Diaspora Studies Cluster. His research and teaching interests include migration and diaspora studies, Asian American history, transnational Asia and the Pacific Rim world, critical race and ethnic studies, and the history of the American West.

He is the author of Citizens, Immigrants, and the Stateless: A Japanese American Diaspora in the Pacific (Stanford University Press), which traces the history of more than 50,000 U.S.-born Japanese American migrants across multiple national and colonial borders between the U.S. and Japanese empires before, during, and after World War II. Based on transnational and bilingual research in the United States and Japan, the book recuperates the stories of Japanese American workers, students, travelers, and survivors of war on both sides of the Pacific that redefined ideas about home, identity, citizenship, and belonging at the crossroads of Asian history and American history.